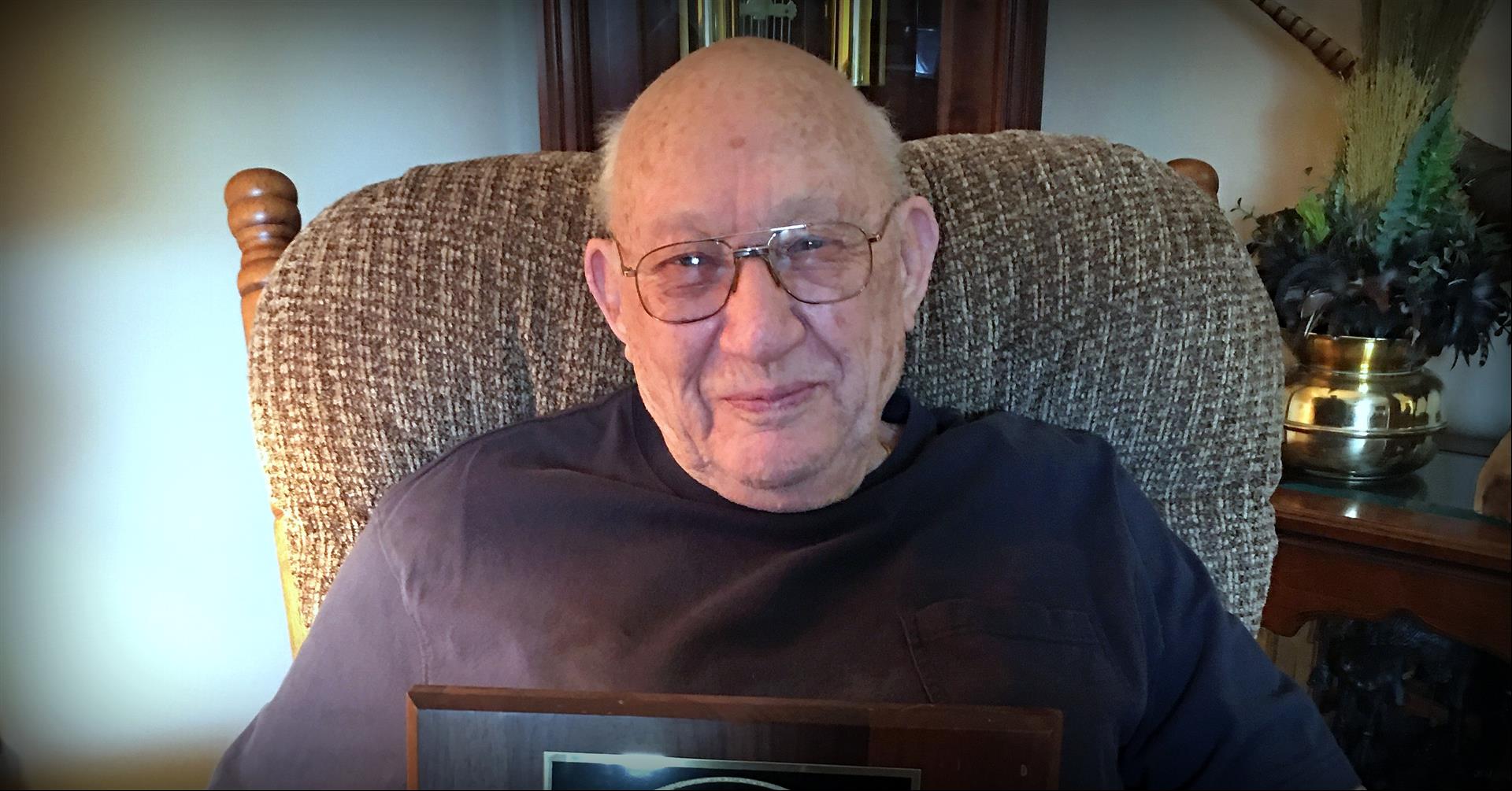 For the people of Dodge City, Rolland Werner may still affectionately be known as “The Mayor,” but it’s a title that only partially describes the man who has become a friend and neighbor to many at Manor of the Plains.

Born on a ranch in Scott City, Rolland moved with his family to Dodge City when he was 10 years old. Upon graduation from high school, Rolland went to Wichita for nursing training, however, those plans quickly changed due to one test.

“I was admitted to nursing school in Wichita, but after a month, they gave me an aptitude test and said my aptitude was actually in business and numbers, not medicine,” said Rolland.

The school released him from the program, so Rolland decided to enlist in the army, where he worked on the Inspector General team—eventually climbing the ranks to become sergeant major.

Between active duty and the reserves, Rolland would go on to spend 13 years in the military, two of which were spent stationed in Alaska.

“I totally enjoyed the service life and often wondered why I didn’t stay,” said Rolland.

After the service, Rolland went to junior college and eventually transferred to Fort Hays State, where he took up a new course of study.

“I was always a whiz at numbers, so I ended up getting a business degree with a major in accounting,” said Rolland.

A newly minted college graduate at the age of 32, Rolland went on to work as a CPA in Hutchinson before returning to Dodge City where he would work in a feed yard for the next 25 years—eventually going on to work for himself running cattle.

It was during this time that Rolland ventured into the world of local politics and was elected mayor of Dodge City in 2002.

But his stay was short lived.

“I just served one term,” said Rolland. “That was enough for me.”

While Rolland may not have found political life particularly satisfying, his personal life was.

Alongside his wife, Betty, Rolland raised two daughters—Ann and Kathleen.

Ann obtained her law degree and is now an assistant district attorney for Johnson County. Kathleen was born with situs inversus, a condition in which a person’s major organs are reversed—or mirrored—from their natural positions. Originally only given a few months to live, Kathleen grew up and eventually got a heart and lung transplant at the age of 18, a feat Rolland attributes primarily to his wife.

“God was right when he gave her that mother because she took good care of her,” said Rolland.

Kathleen went on to live another 21 years, giving Rolland and Betty the chance to see her receive a doctorate in pharmacy from Creighton University.

“That was one of the highlights of my life,” said Rolland. “It was a real Godsend.”

Looking back, Rolland realizes that it was really just one of many highlights in the life of a man who has lived a truly full life.

“I’ve had lots of good times in my lifetime,” said Rolland.

PHOTO: Rolland Werner was elected Mayor of Dodge City in 2002.