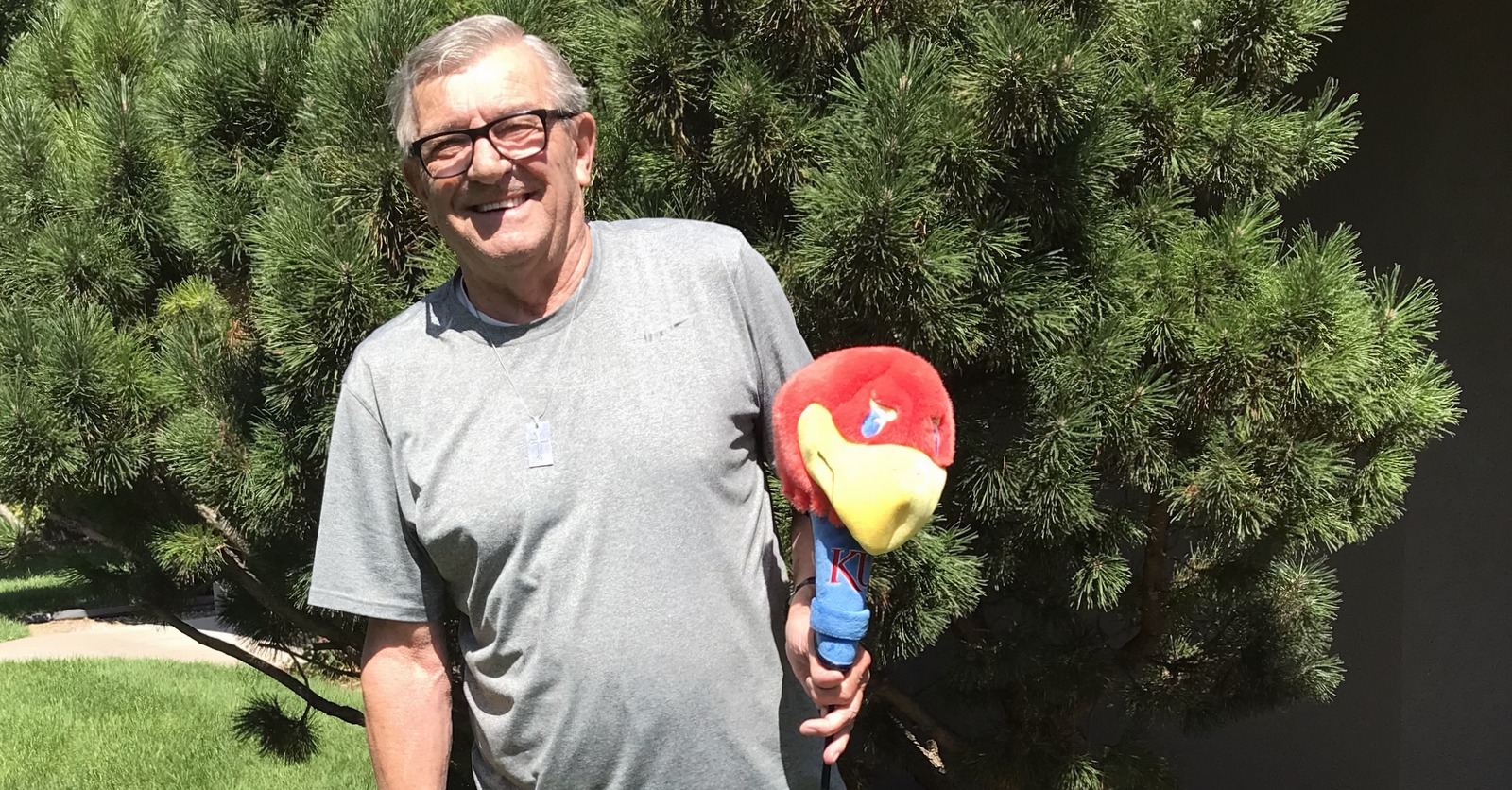 Rick Regan’s life on the links

Manor of the Plains resident Rick Regan began playing golf as a 10-year-old in South Dakota. In the years that have followed, Rick has played more than 100 courses in 22 states and numerous exotic locations around the world, with his love for the game growing stronger and stronger with every swing.

“The reason I love golf is because it’s you against the course and it changes every time you swing. It’s always something different,” said Rick.

Rick was introduced to the sport by his uncle who not only bought Rick his first set of clubs but paid for his membership to a local country club on the condition that Rick would serve as his caddie whenever he was needed.

As a father, grandfather and great-grandfather himself, Rick has done his best to pass along what he knows—and loves—about the game to another generation.

“I’ve tried to teach golf to as many of the grandkids that want to learn,” said Rick.

Some of the highlights of Rick’s own golfing career include meeting golf legends Jack Nicklaus, Lee Trevino, and Arnold Palmer as well as hitting a hole in one at the former Braeburn Golf Course on the campus of Wichita State University.

Currently recovering from hip replacement surgery, Rick is anxious to get back on the links and is looking forward to playing the course in Cimarron.

“Golf is never the same, and is always a challenge,” said Rick. “I think that is why I love it so much.”

Posted on
August 12, 2021
by
filled under
Residents
Aging Well
« Back to Blog