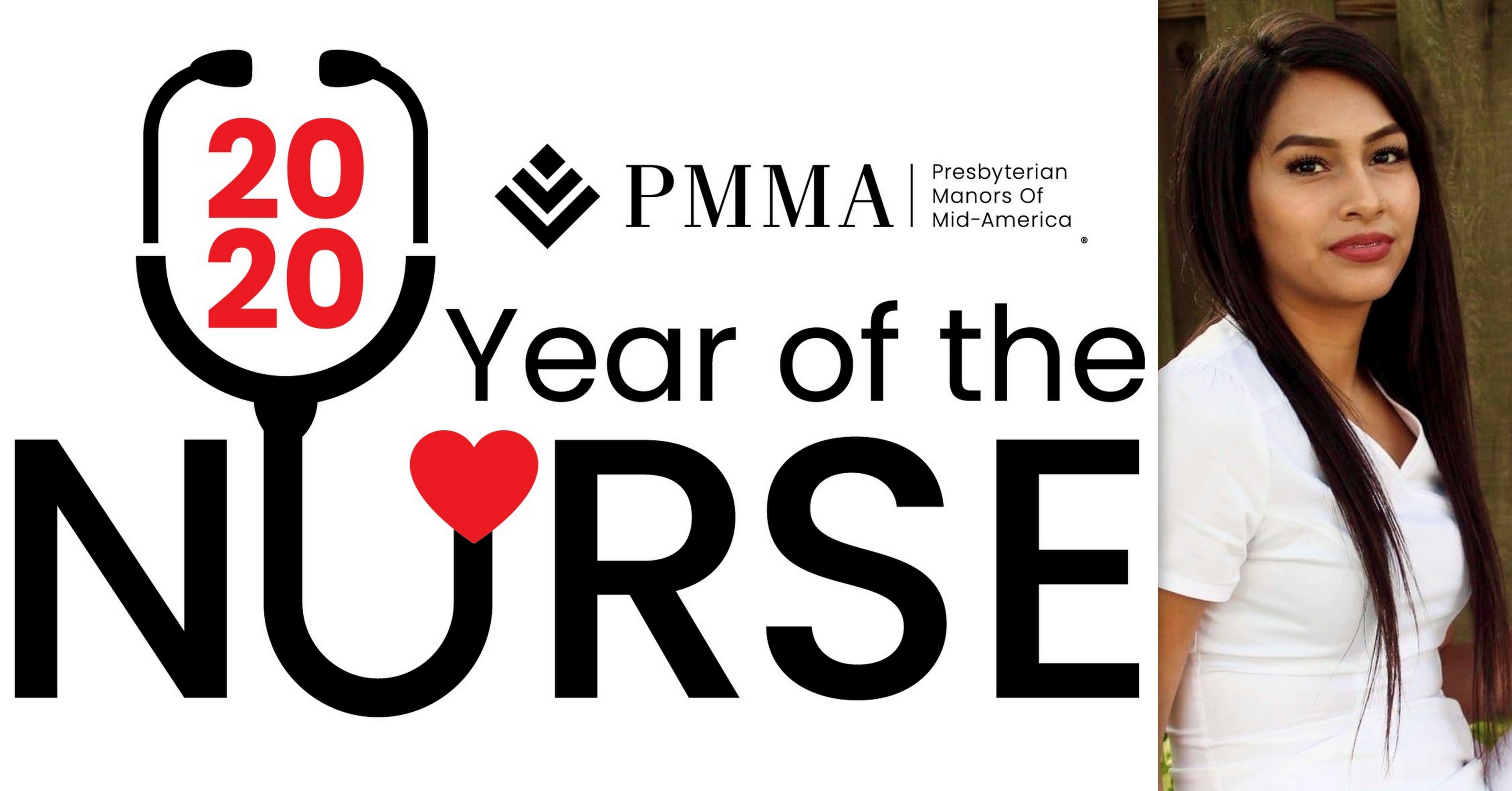 “It’s been my plan to become a nurse since I was in middle school,” said Elizabeth Garcia, RN.

Those dreams came true on August 27 when Elizabeth passed the NCLEX, which is the test all nursing students have to take in order to get their nursing license. Now, she’s official!

“I’ve always wanted to work in a career where I felt I was making a difference or helping people,” said Elizabeth.

Elizabeth has been working at Manor of the Plains for three years. She was a CNA for one year and then earned her CMA while in nursing school.

When asked what she enjoys most about working at Manor of the Plains, it’s all about the people.

“I like working at Manor of the Plains because I feel like I already had a great relationship will all residents and the workers.”

When she’s not at work, Elizabeth enjoys spending time with family, including her five-year-old daughter.

Posted on
October 21, 2020
by
filled under
Employees
« Back to Blog