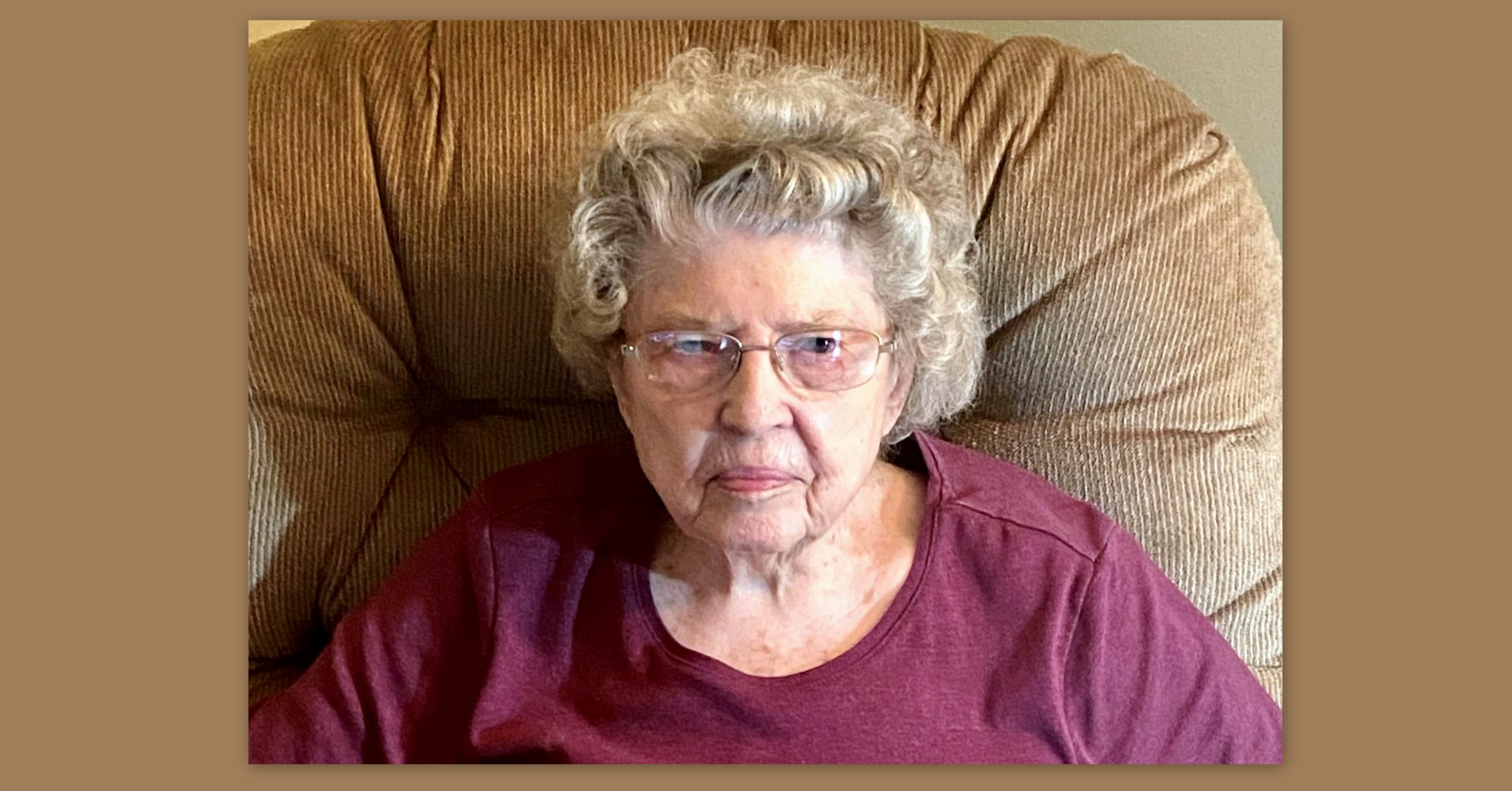 After becoming sick late last fall, Ardythe Goodrow’s doctor recommended that it was time to begin looking for a new place to live—three weeks later she moved into independent living at Manor of the Plains.

“I had been looking at Manor of the Plains for some time and had visited with residents who had been here, so it wasn’t all new to me,” said Ardythe.

Ardythe also found that the process of moving during a pandemic wasn’t all that difficult either.

“I had to be quarantined for seven days, but technically I had already been under quarantine since March,” said Ardythe.

Now out of quarantine, Ardythe is enjoying the change in scenery and the perks that come with her new surroundings.

“I have my own apartment and it’s nice,” said Ardythe. “I can get outside if I want—I have a little patio—but I’m not too active right now. I’m 92 so I’m no spring chicken.”

An avid reader, Ardythe is taking full advantage of the community’s library. When she doesn’t have her nose buried in a book, you can probably find her watching college sports on TV.

“My daughter gets me the KU and K-State schedules, so I watch them quite a bit—basketball especially,” said Ardythe.

Prior to moving to Dodge City to be closer to her daughter, Ardythe and her husband, Lowell, (who passed away in 2002) lived in Moreland, Kan. There, she was the town’s Postmaster for 42 years.

Posted on
December 18, 2020
by
filled under
Residents
« Back to Blog